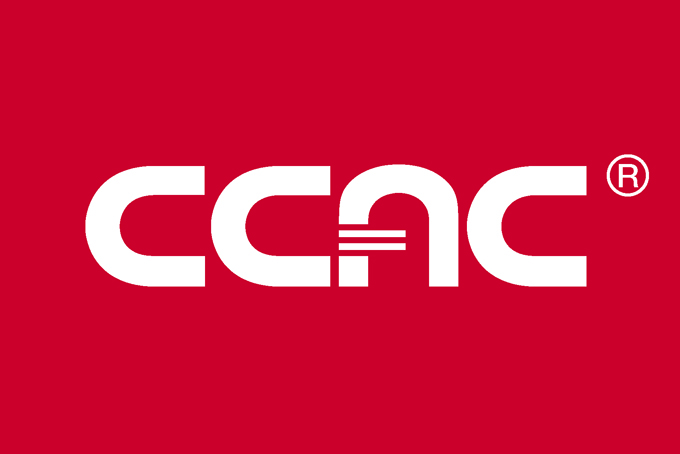 2017 was the second year that CCAC participated in the SparkPittsburgh Step Challenge, and we had good participation.  I had the opportunity to speak with our first place winner, Tracy Tooch, Adjunct, North Campus, and with David Radziercz, Adjunct, Allegheny Campus, our fifth place winner about their experience and what motivated them during and after the step challenge. 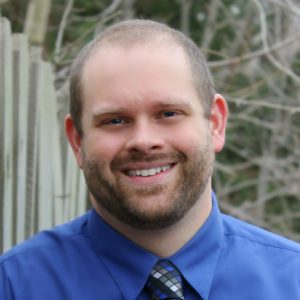 David Radziercz is a chiropractor and understands the importance of diet and exercise, but there was a time when he didn’t take his health very seriously.  There were a few things in his life that helped motivate him, one of which was the birth of his son.  The other was witnessing the declining health of his grandparents after they retired.  They had a sedentary lifestyle, and he stated that his grandad sat in a recliner all the time after retirement.  David states, “I try my best to stay away from recliners”.  He understood from that experience that exercise can change the quality of your life, and help you live longer.  Now David and his family challenge each other by participating in Fitbit challenges. He says that the Fitbit, with its ability to track one’s heartrate and steps, motivates him, and he strives to get to 10K steps daily.  The SparkPittsburgh and Fitbit challenges help him to see how he compares with other participants, and where he could improve.  It’s a healthy competition, and it pushes him to do more.  David’s now at a level of fitness where he can run thanks to the C25K running program he uses.  He says that it helped him build up to where he can now run. With his exercise routine, he keeps it simple, just doing what works for him.

Tracy Tooch has been active most of her life, and has learned to fit exercise in to her daily routine.  She enjoys jogging, and Monday – Friday will run about 50 miles per week depending on the weather.  On Saturday, she’ll switch it up and do some other kind of cardio, but Sunday is her rest day.  Believe it or not, Tracy states that she doesn’t have a set fitness goal right now.  What motivates her?  Tracy says, “A good runs allows me to put everything into perspective, and clear my head”. Tracy has been a vegetarian for 10 years, but knows that eating anything she wants has to be done in moderation.  After a run, Tracy’s daily routine also includes weight training.  She says that she “loves to assist and inspire other women to lift weights and gain lean muscle, many women fear the weight room because they do not want to become bulky”.

Tracy is an adjunct at CCAC, and Butler Community College.  She is also a PHD student at Robert Morris, so you can imagine her routine is very structured.  She plans her day around her workouts and that varies, but here’s just an example of a day for Tracy:  “If I teach an 8:00 am class, I am out running at 5:45 am with my reflective gear and headlamp. After my class, I head straight to the Y, and begin my workout for the day. I am a morning person so I like to get up early and get in and out of the gym by 10:00 am. I spend about 1-2 hours running and another hour lifting”.  Now we can see how Tracy became CCAC’s top stepper during the SparkPittsburgh challenge. 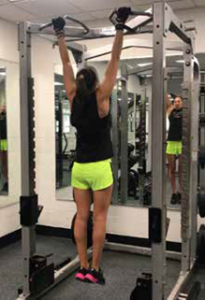 It wasn’t the prizes or even the competition that motivated David and Tracy, but there were other factors in their lives that helped push them to the place where they decided to be physically active daily.  That’s the purpose of the step challenge, to motivate people to be more active.  Hopefully David and Tracy’s stories will motivate others to live an active lifestyle as well.

Sorry, the comment form is closed at this time.